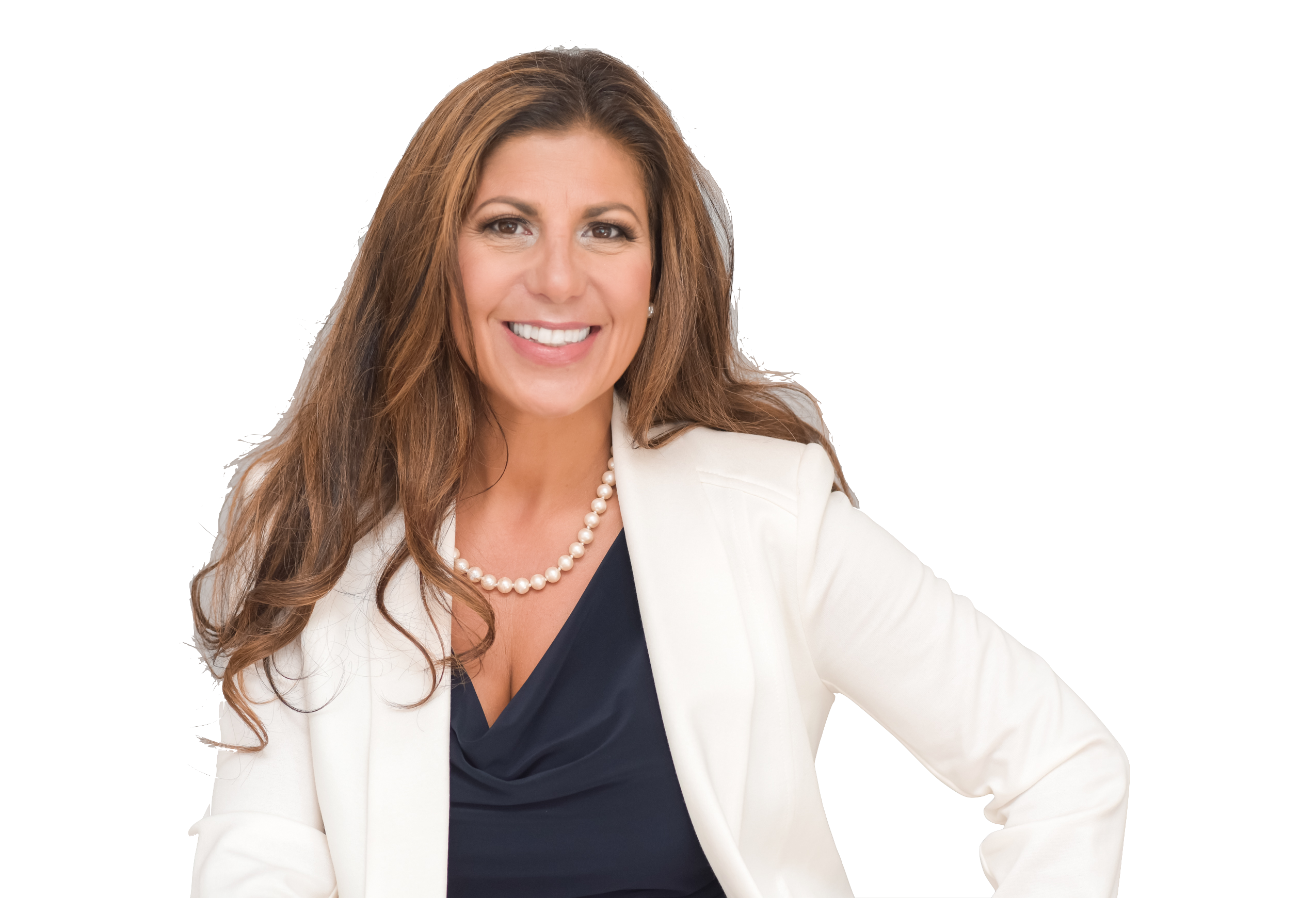 Laura was born in Toronto lived in Sicily until the age of 9. Her childhood was steeped in mafia culture and domestic abuse. At 10 years old, she and her 5-year-old sister went to live with her grandparents, after the brutal murder of her mother at the hands of her father.

Laura’s grandparents were close but strict. They raised her with respect and discipline, but she struggled to overcome the demons of her past, turning to drinking and drugs to cope.

After escaping a physically abusive boyfriend, Laura fell into a psychologically abusive relationship. After three years, she became pregnant. Forced by strict Italian tradition and facing the prospect of being disowned by her grandparents, Laura married her husband. At 21, she gave birth to her son, and a daughter soon followed.

At 29, Laura undertook a motivational course that sparked a journey of forgiveness, acceptance, empowerment, and inner strength, one that would change her life forever. A few months later, following the tragic loss of her grandfather to suicide, Laura decided to seize control of her life.

Laura left her abusive husband and refused alimony or child support, determined to remain independent and to support her two young children. She became a successful realtor in her 30s, and seemed unstoppable, but that was not to last.

Bankruptcy and a massive depression hit Laura in her early 40s. With just twenty-four dollars in her bank account, she decided to rediscover the inner strength, spirituality, and power of forgiveness that had changed her life at 29. In a matter of months, she turned her life around once again, reaching new levels of success and happiness. Her bank balance grew to more than six figures in under six months.

Laura now devotes her life to empowering and inspiring others to pursue their dreams and overcome the
difficulties of the past.

Thank you! Your submission has been received!
Oops! Something went wrong while submitting the form.