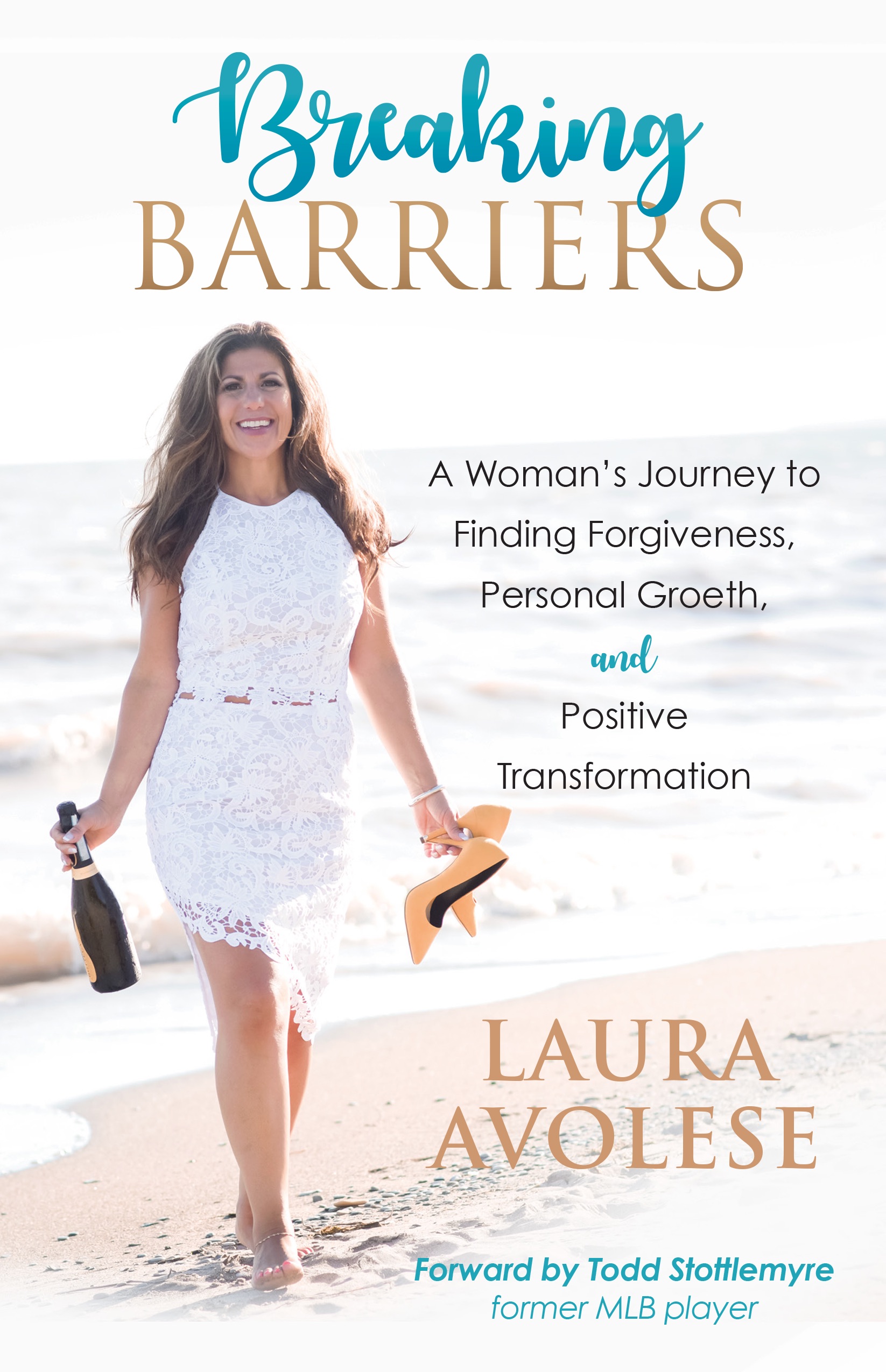 Forgiveness is not something you give. It is not an honour you bestow or a right you grant to someone. Rather, forgiveness is a gift you give yourself.

Laura Avolese has had a lot to forgive. Facing bankruptcy after a successful real estate career was halted by crippling depression, and with just twenty-four dollars to her name, Laura realized that to move forward, she had to look back. Forgiving the father who murdered her mother was difficult but not as difficult as the realization that she needed to forgive her mother as well.

Forgiveness and spirituality have helped Laura overcome her past, reclaim her life, and build a brighter, more successful future. She turned that pocket change into six figures in six months and, more importantly, learned to love herself and life again.

Do you want to rise to your potential but feel too tethered to your past?
Learn how forgiveness and spirituality can help you find the freedom, success, and peace you deserve.

UNCOVER IN THESE PAGES...

Through her compelling story, Laura shares the practical insights and tips she’s used to harness the past to build a brighter future, including:

•  Forgiving for yourself and how to forgive the unforgivable.
•  The power of meditation.
•  Finding your own spirituality.
•  Overcoming tragedy.
•  Building success.
•  Overcoming fear.
•  Empowering women.
•  Coping with depression.
•  Overcoming domestic abuse.
•  Coming to terms with suicide.
•  Personal growth and positive transformation.
•  Resolving inner conflicts. 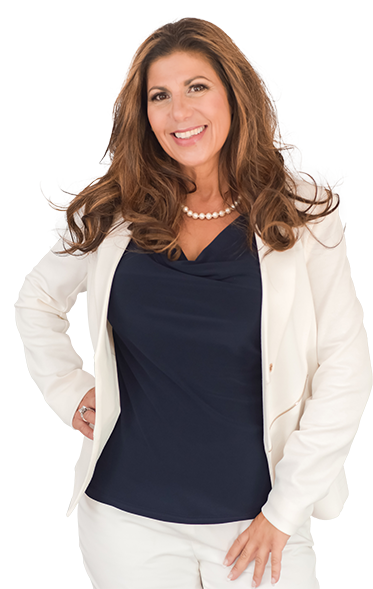 “Just because you forgive doesn’t mean you have to invite that person into your life. Forgiveness is for you, not for them.” 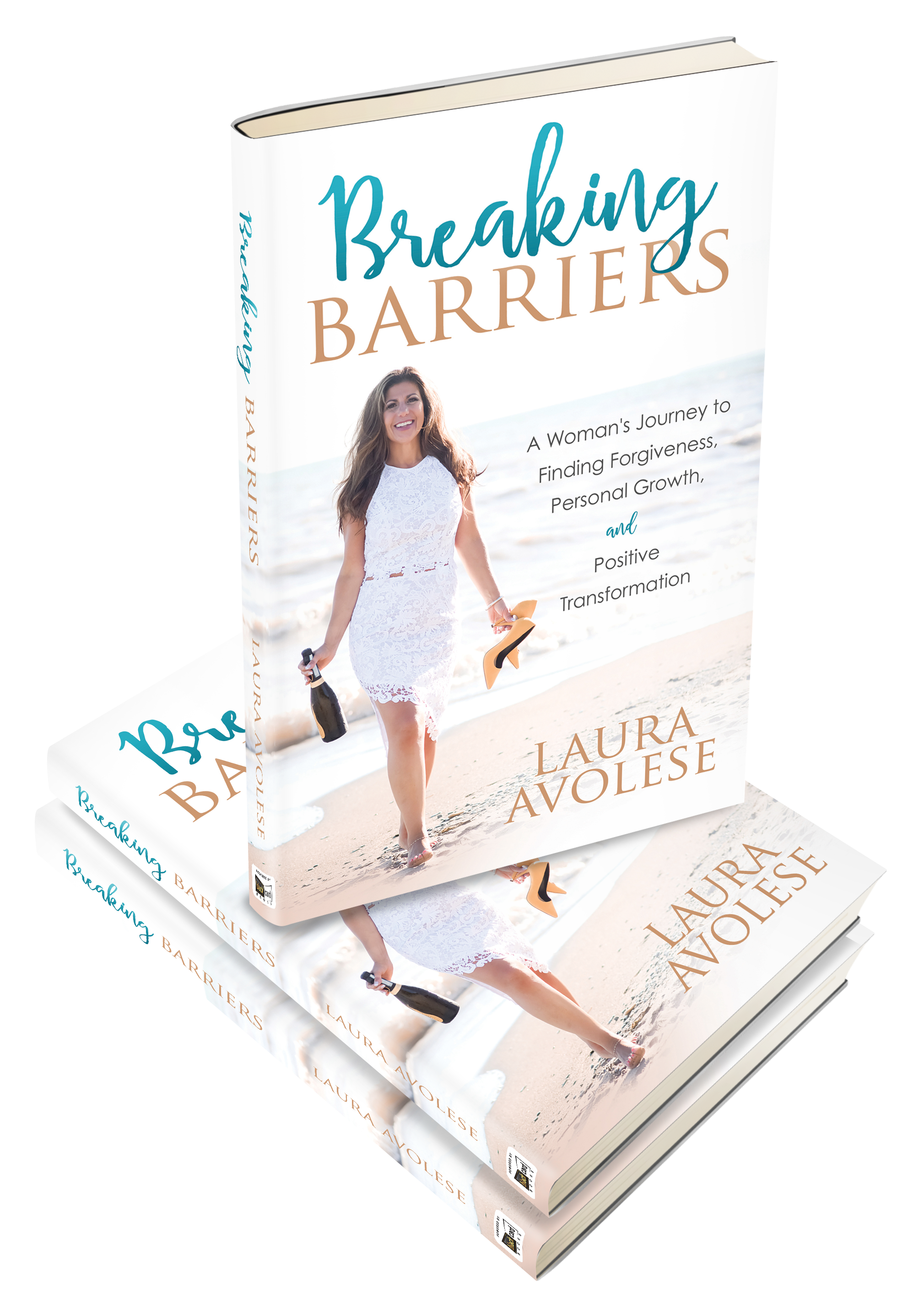 Fill out the following form to order your copy for Laura Avolese's Breaking Barriers Book!

Thank you! Your submission has been received!

Oops! Something went wrong while submitting the form...

Thank you! Your submission has been received!
Oops! Something went wrong while submitting the form.